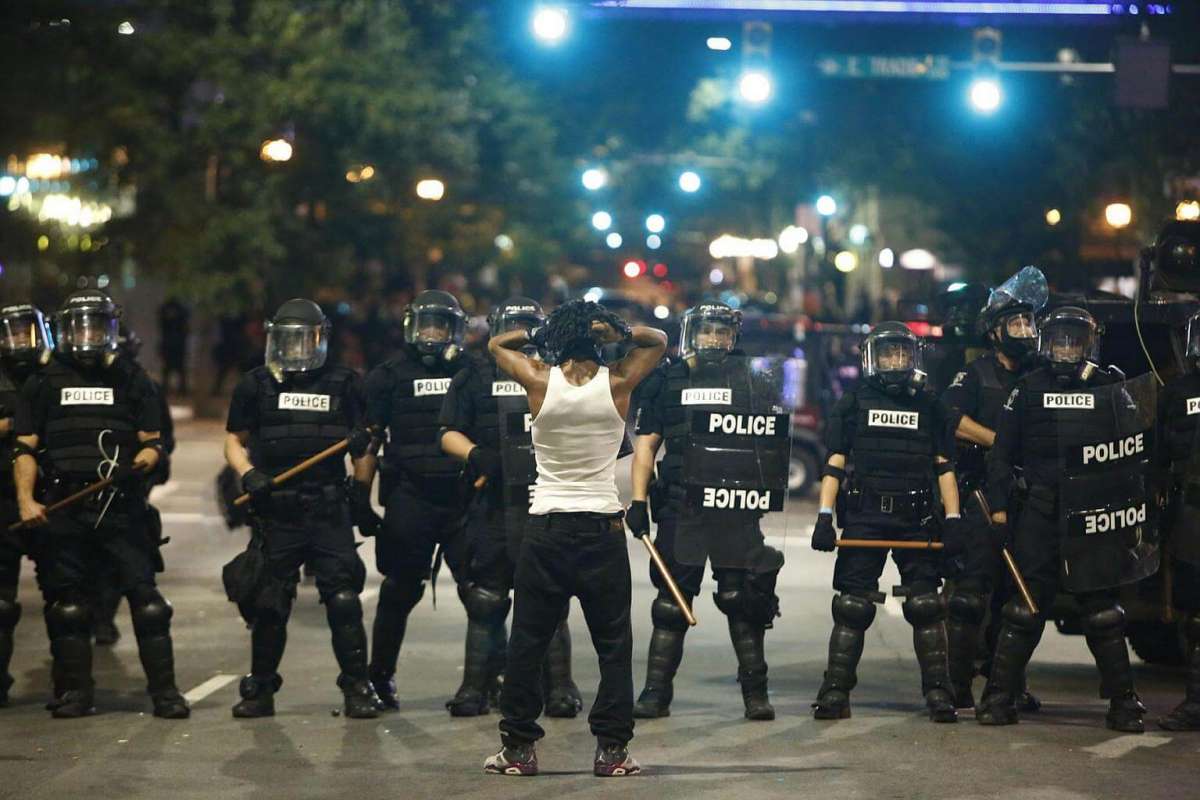 At first it may seem absurd that types of weapons that have been around since WWI and not designed to kill could be an emerging ethical or policy dilemma. But consider the recent development and proliferation of non-lethal weapons such as laser missiles, blinding weapons, pain rays, sonic weapons, electric weapons, heat rays, disabling malodorants, as well as the use of gases and sprays in both the military and domestic police forces (which are often the beneficiaries of older military equipment).

These weapons may not kill (then again, there have been fatalities from non-lethal weapons), but they can cause serious pain, physical injuries, and long-term health consequences (the latter has not been fully investigated). We must also consider that non-lethal weapons may be used more liberally in situations that could be diffused by peaceful means (since there is technically no intent to kill), used indiscriminately (without regard for collateral damage), or be used as a means of torture (since the harm they cause may be undetectable after a period of time). These weapons can also be misused as a lethal force multiplier - a means of effectively incapacitating the enemy before employing lethal weapons.

Non-lethal weapons are certainly preferable to lethal ones, given the choice, but should we continue to pour billions of dollars into weapons that increase the use of violence altogether?