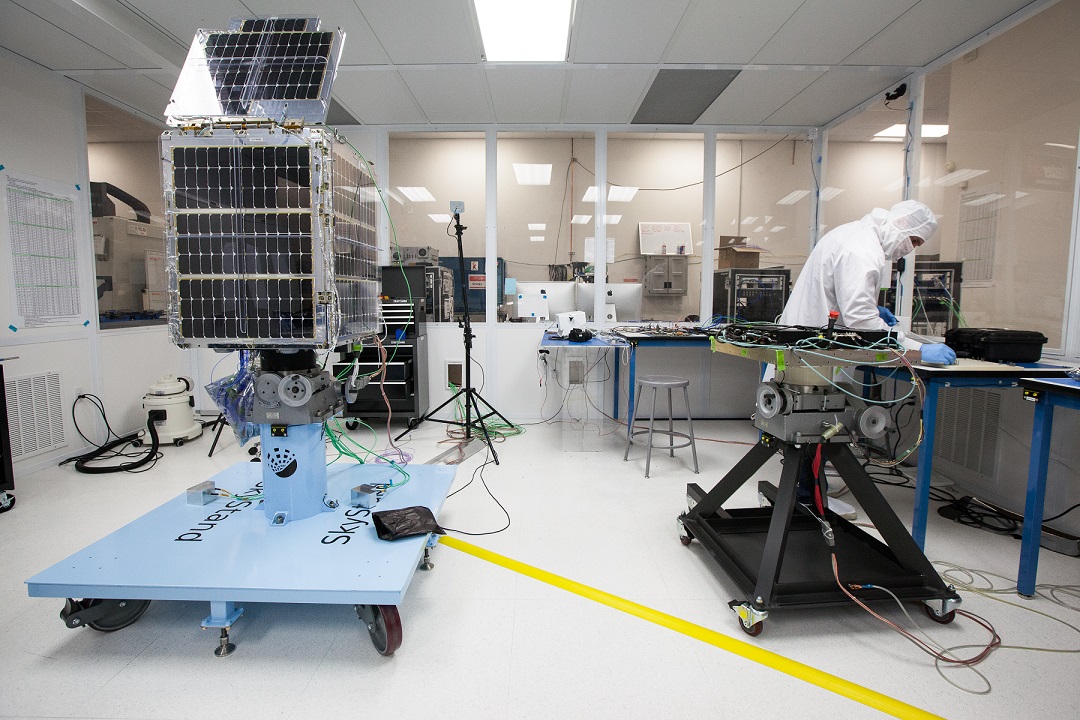 What if Google Earth gave you real-time images instead of a snapshot 1-3 years old? Companies such as Planet Labs, Skybox Imaging (recently purchased by Google), and Digital Globe have launched dozens of satellites in the last year with the goal of recording the status of the entire Earth in real time (or near real-time). The satellites themselves are getting cheaper, smaller, and more sophisticated (with resolutions up to 1 foot). Commercial satellite companies make this data available to corporations (or, potentially, private citizens with enough cash), allowing clients to see useful images of areas coping with natural disasters and humanitarian crises, but also data on the comings and goings of private citizens.