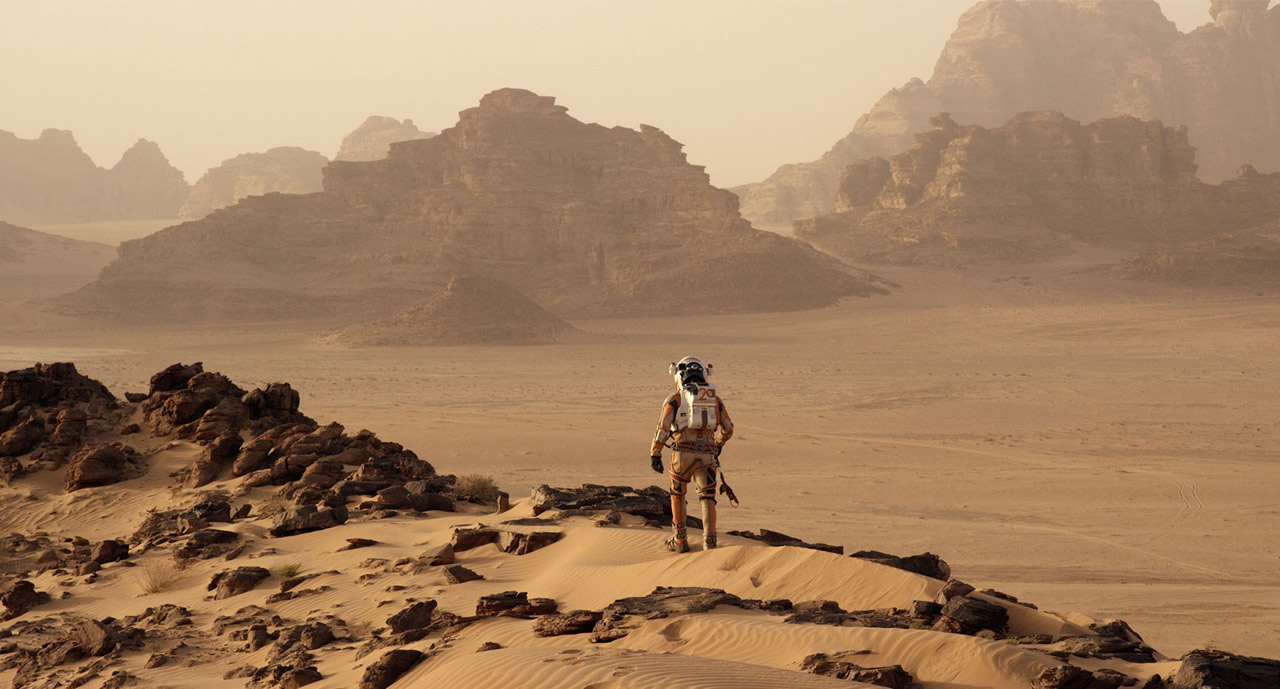 Plans for long-term space missions to and the colonization of Mars are already underway. On December 5, NASA launched the Orion spacecraft and NASA Administrator Charles Bolden declared it "Day One of the Mars era." The company Mars One (along with Lockheed Martin and Surrey Satellite Technology) is planning to launch a robotic mission to Mars in 2018, with humans following in 2025. 418 men and 287 women from around the world are currently vying for four spots on the first one-way human settlement mission.

But as we watch with interest as this unfolds, we might ask ourselves the following: