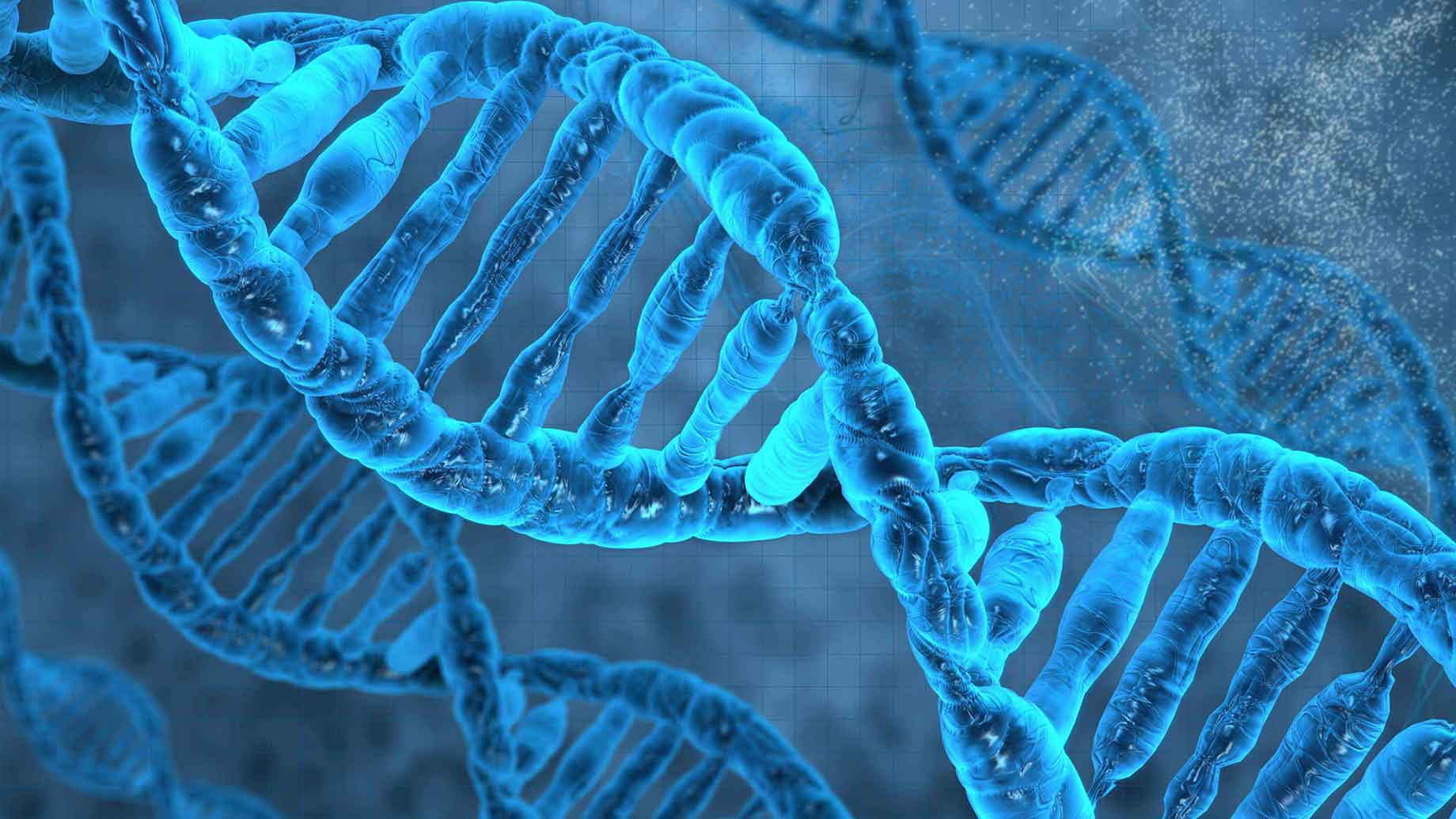 Research on artificial life forms is an area of synthetic biology focused on custom-building life forms to address specific purposes. Craig Venter and colleagues announced the first synthetic life form in 2010, created from an existing organism by introducing synthetic DNA. Synthetic life allows scientists to study the origins of life by building it rather than breaking it down, but this technique blurs the line between life and machines and scientists foresee the ability to program organisms.

The ethical and policy issues surrounding innovations in synthetic biology renew concerns raised previously with other biological breakthroughs and include safety issues and risk factors connected with releasing artificial life forms into the environment. Making artificial life forms has been deemed “playing God” because it allows individuals to create life that does not exist naturally. Gene patents have been a concern for several years now and synthetic organisms suggest a new dimension of this policy issue.  While customized organisms may one day cure cancer, they may also be used as biological weapons.