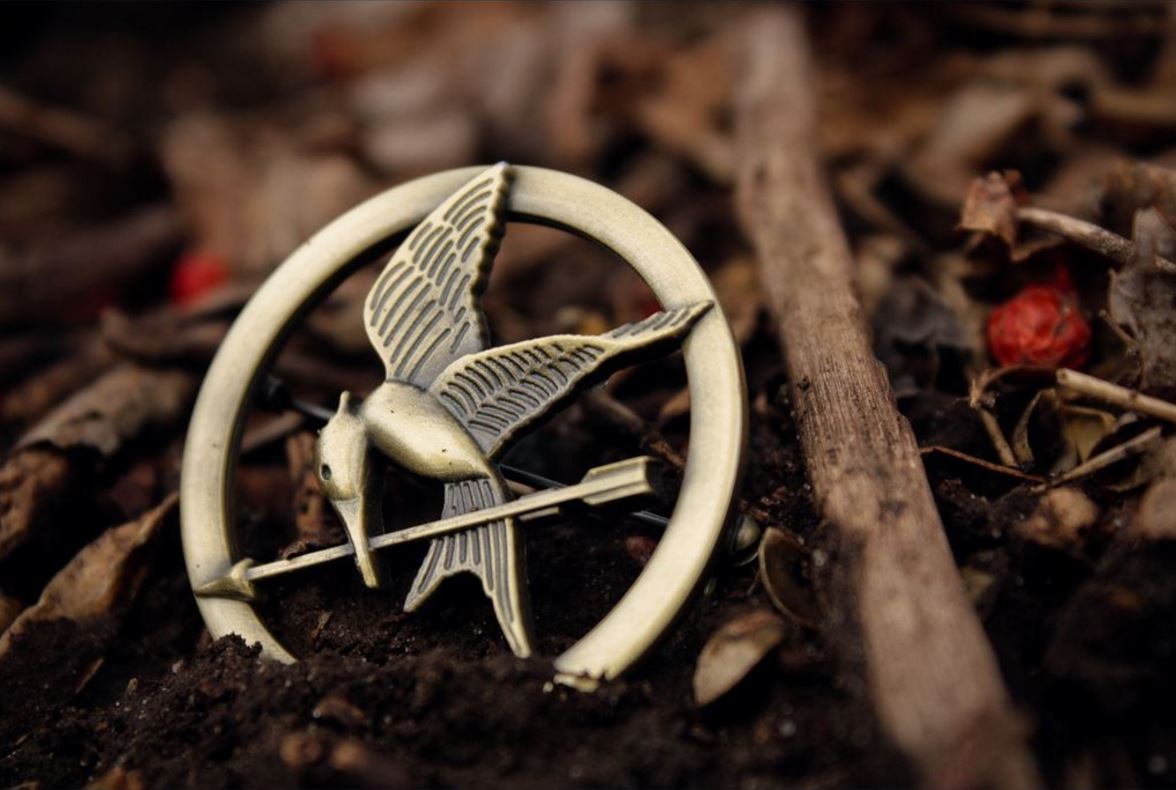 An imagined place or state in which everything is unpleasant or bad, typically a totalitarian or environmentally degraded one. The opposite of utopia.

Books in the Library