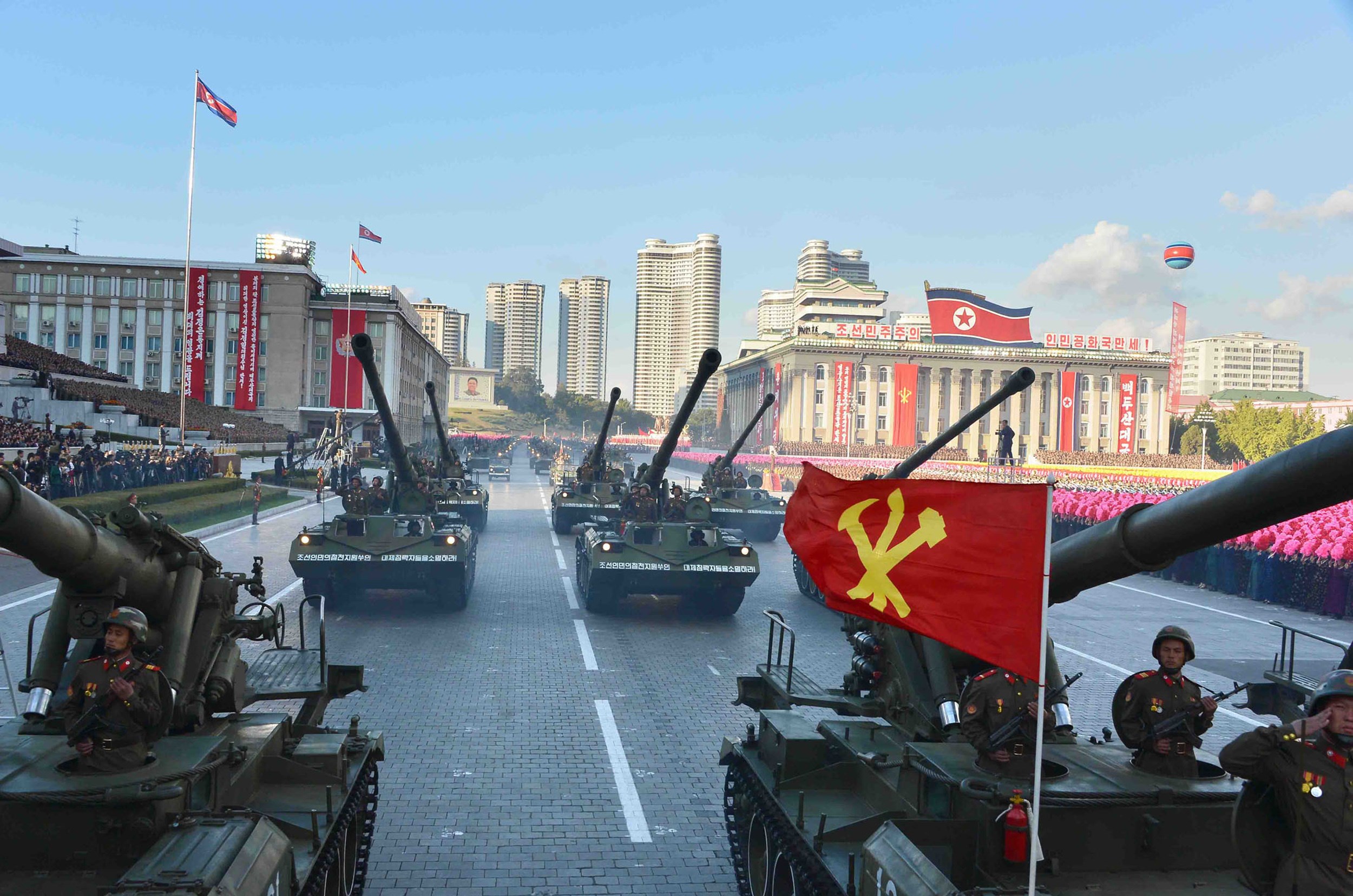 After months of intervention from a number of Democratic governments including America, Australia and Britain as well as global peace organisations, the people of North Korea have finally been liberated. Their leader, Kim Jong Un and his followers hae been overthrown and face international charges of crimes against humanity.

North Korean citizens are longing for a new era of Democratic freedom and a chance for economic propserity and change, but do not know where to begin due to years of oppression and being fed lies. This is where your group can help. Your group is tasked with introducing a New Democratic political system to North Korea that is both fair and balanced.