"We acknowledge the Whadjuk people of the Noongar nation as the traditional custodians of this country and its waters and that Corpus Christi College stands on Noongar country. We pay our respects to Noongar Elders past and present, and acknowledge their wisdom and advice in our teaching and cultural knowledge activities." 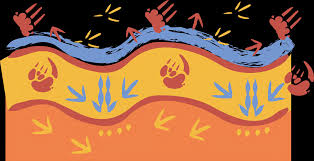 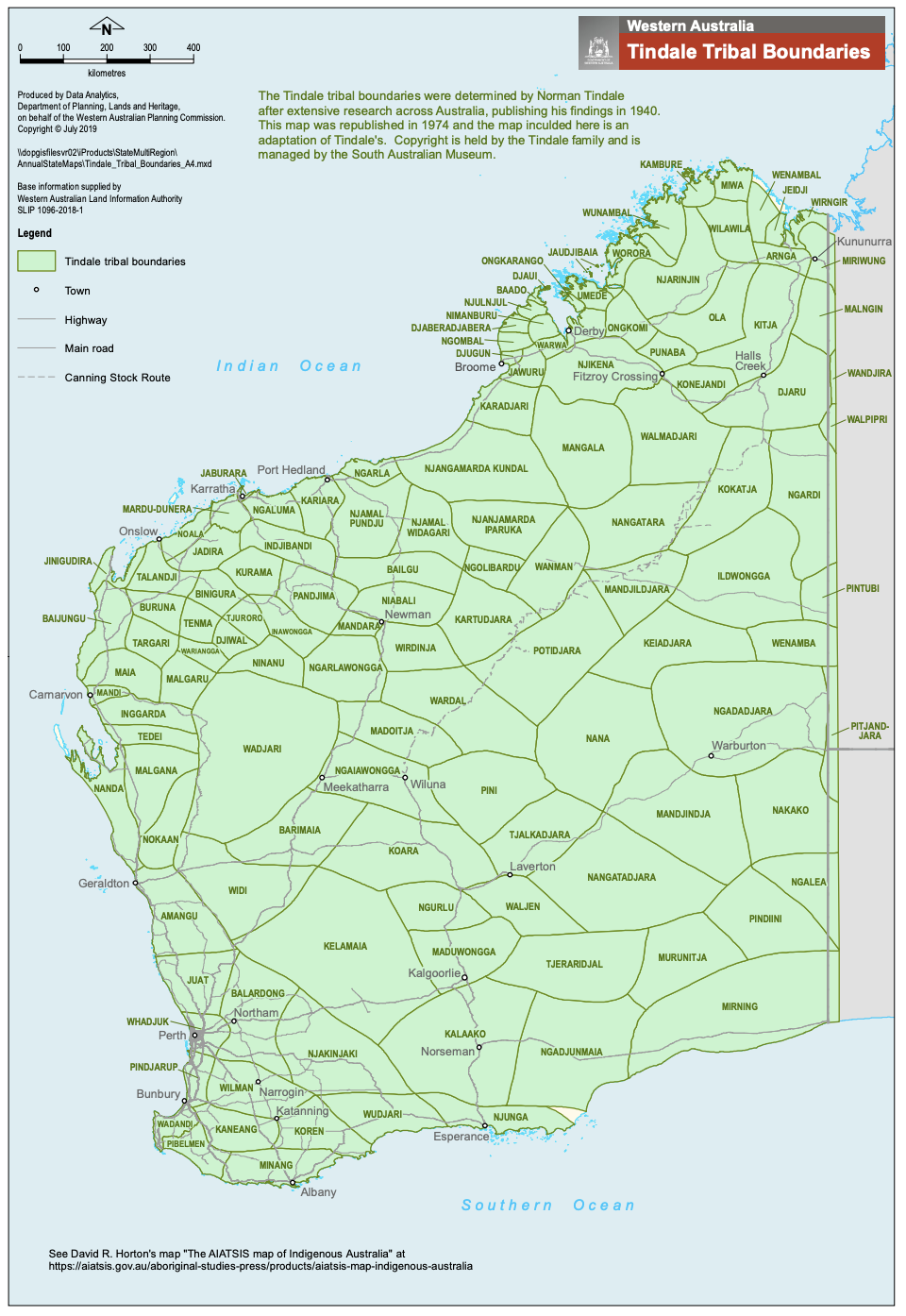 The Tindale tribal boundaries were determined by Norman Tindale after extensive research across Australia, publishing his findings in 1940. This map was republished in 1974 and the map inculded here is an adaptation of Tindale's. Copyright is held by the Tindale family and is managed by the South Australian Museum.

The Whadjuk Noongar people are the traditional owners of Piney Lakes Reserve. The reserve is a significant site for Aboriginal women, who performed ceremonies, discussed women's business and took young boys through their level one initiation.

Their knowledge of plants, to be used for food and medicine, was shared with their children and sustained by following the Aboriginal Six Seasons. Following these seasonal changes enabled the conservation and protection of natural resources and ensured sustainability of the environment for future generations.

The Bidi Katitjiny Aboriginal Women’s Trail reflects the special relationship Noongar people, especially women, still have with this land today and aims to promote their unique identity and history.

From a Murdoch University Research Project

Of these 500 language groups, twelve (12) belong to Nyungar boodjar or country. Nyungar is the generic name of the original people in the south-west of Western Australia. It specifically refers to our people whose ancestors originally occupied and continue to occupy the whole South West. The word Nyungar means people or person and is not gender specific (Mountford and Collard 2000). The twelve geopolitical language groups within Nyungar are Balardong, Juat, Kaneang, Koreng, Minang, Njakinjaki, Pibelmen, Pindjarup, Wardandi, Whadjuk, Wiilman, and Wudjari (Tindale 1974). Some of the other regional identities in Western Australia include, Wongi, which is the generic name of the Aboriginal people from the Eastern Goldfields region of Western Australia, and Yamatji, which is the generic name of the Aboriginal people in the Murchison and Gascoyne areas of the mid-west of this state, while in the north-west of Western Australia, in what is known as the Pilbara, are peoples who refer to themselves as Mulba or Marlba and the Martu or Mardu (Collard 1996; van den Berg 1994; Brewster et al. 2000). Further north, in the Kimberley region, are Aboriginal people who are identified by their respective groups like the Tawuru of Broome (Torres 2000), the Kwini of Kalumburu (Chalariameri 2000) and Ngarinyin around Derby (Mowaljarlai and Malnic 2001), to name a few. There are many more groups throughout the Kimberley who also insist on identifying themselves by their traditional names. They are not identified as one group like the Nyungar, Wongi or Yamatji (van den Berg 2002).

A Report co-authored by:

NIDJA BEELIAR BOODJAR NOONOOKURT NYININY: A NYUNGAR INTERPRETIVE HISTORY OF THE USE OF BOODJAR (COUNTRY) IN THE VICINITY OF MURDOCH UNIVERSITY. 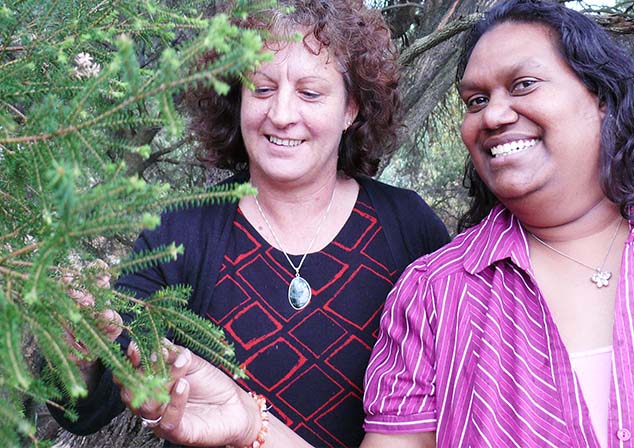 The walk trail is designed to pass on knowledge and cultural practices, from traditional owners to those who visit and runs through an area of Piney Lakes Reserve which was traditionally utilised by Aboriginal women throughout the year, over the Noongar Six Seasons.

Each of the Noongar Six Seasons represents a different period of Aboriginal activity which includes the use of natural resources and plants and animals, dependent on weather patterns and various environmental cycles. 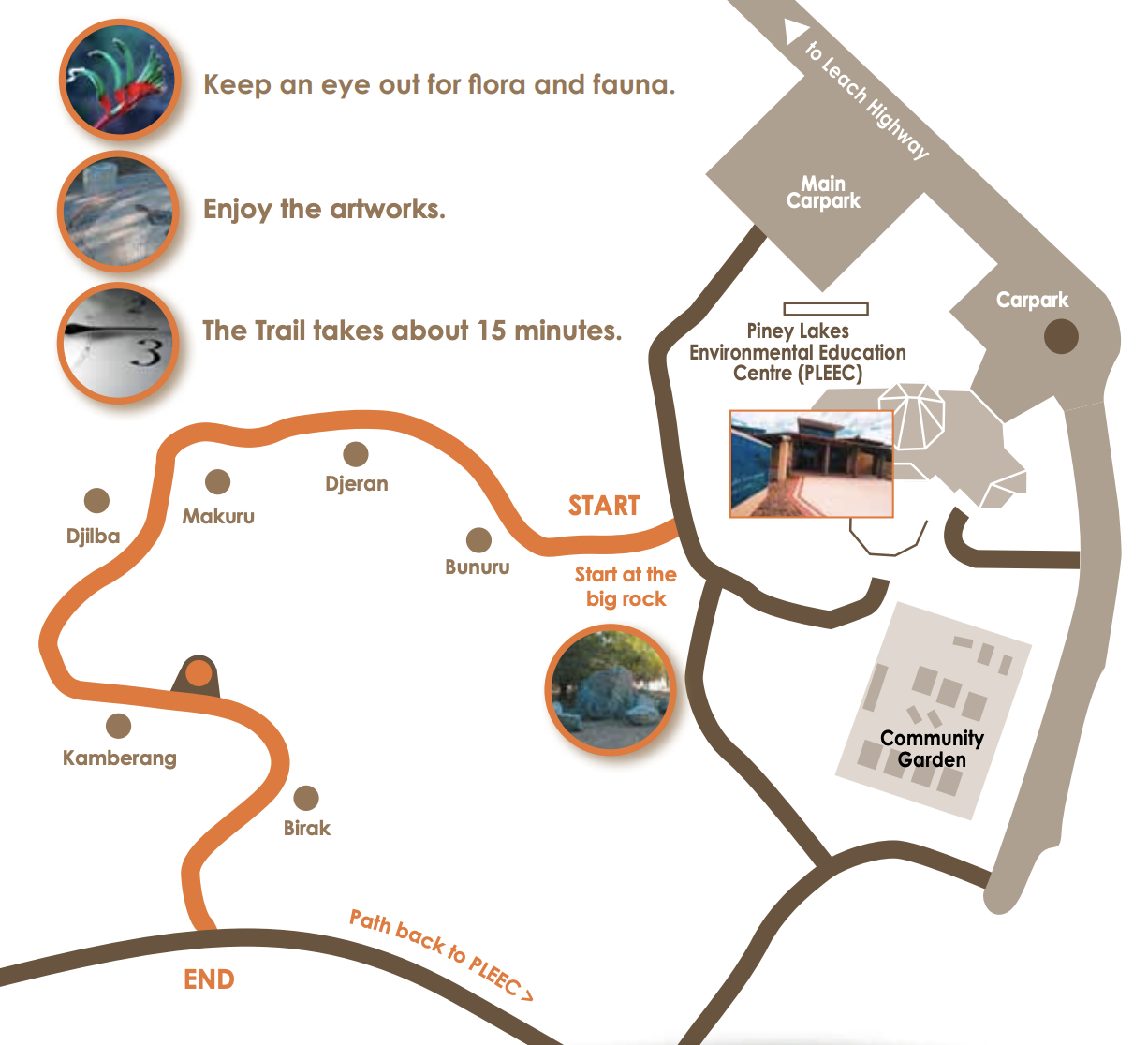