RE ATAR Unit 3: how social factors impact on how people interact with religion 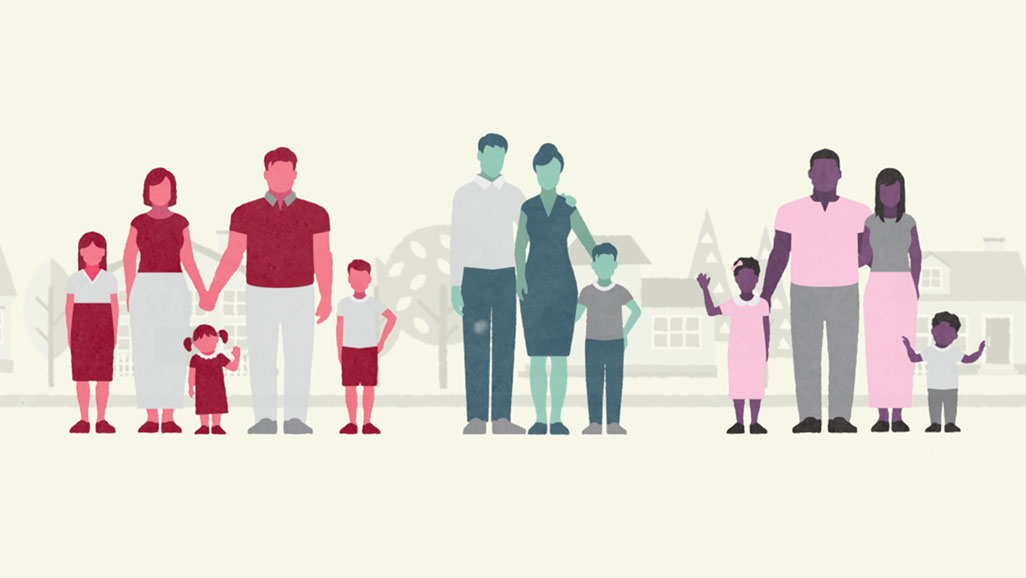 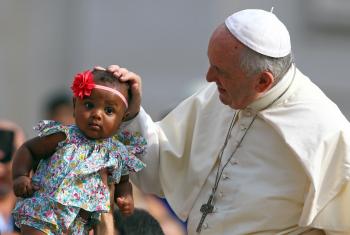 Religion Runs in the Family

Vern Bengtson’s research shows the surprising resiliency of faith as it passes from parents to children.

Deuteronomy 4:9 admonishes parents to "teach what you've seen and heard to your children and grandchildren." But while many sons and daughters receive this teaching gladly, others respond with indifference or rebellion. So how do faithful parents raise children who become faithful adults?

For Vern Bengtson, a longtime scholar at the University of Southern California, this question has driven a career's worth of research. Thirty-five years ago, Bengtson began examining the religious beliefs and practices of more than 3,500 grandparents, parents, grandchildren, and great-grandchildren. These efforts have culminated with his forthcoming study, Families and Faith: How Religion is Passed Down across Generations (Oxford University Press). The book, co-authored with research assistants Norella Putney and Susan Harris, looks at how parents seek to reproduce religious faith in their children amid an increasingly individualistic society.

Amy Ziettlow, a scholar with the Institute for American Values, spoke with Bengtson about the cross-generational resiliency of American family faith patterns, the importance of a flexible and loving approach, and the hope available to parents whose children have wandered astray.

Your research on faith and families began in 1970. Are parents today more or less influential in passing on their faith?

Several studies point to a parent’s ability to shape their children in lasting ways.

Part of parenting involves being present in a child’s life, especially during critical milestones like key birthdays, getting their driver’s license, and dating their first boyfriend or girlfriend. These rites of passage are important to most teens, and one study revealed that a parent’s inactivity or absence during those times made teens more likely to create their own moments by participating in risky behaviours such as drinking, drug use, early sexual activity, and dangerous driving.

The reverse is also true. For teens whose parents were involved during key moments, not only were teens less likely to participate in those same behaviours, but teens were also happier people.

Other interesting findings illustrate just how important parents are, especially Dad. Swiss researchers discovered that if Dad faithfully attends church, even though Mom doesn’t, kids are still 44 percent more likely to keep going to church as adults. But if Mom goes regularly and Dad never shows up, only 2 percent of the kids continue to attend. That’s a very big gap, and a telling sign of why the father’s influence is so significant.

From his own experience, Curtis Burnam, a youth minister with 20 years of experience, agrees. “Kids who are taken to church by Mom but not Dad are harder to keep in church. They tend to drop out at higher rates when they reach adolescence. They are also harder to engage when they do come to youth group. This is true for girls as well as boys.”