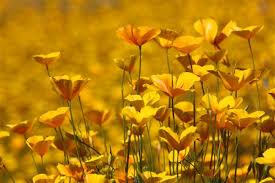 Catholic Health Australia is a company, representing the interests of Catholic health and aged care agencies.

Catholic Health Australia promotes the Ministry of Health Care as an integral element of the mission of the Catholic Church. It works to fully provide Catholic health care in accordance with Christ's ministry to the sick, the aged and the dying.

This ministry is founded on the dignity of the human person, giving preference to the needy, suffering and disadvantaged. CHA advocates and promotes the broadest adoption of Catholic values, ethical principals and social justice in the delivery of health services.

CHA's membership constitutes 20 public hospitals and 36 private hospitals, and 130 nursing homes and hostels. Any person or organisation in any way involved in, or supportive of, the mission of the Catholic Church in health care is eligible for associate or personal membership. 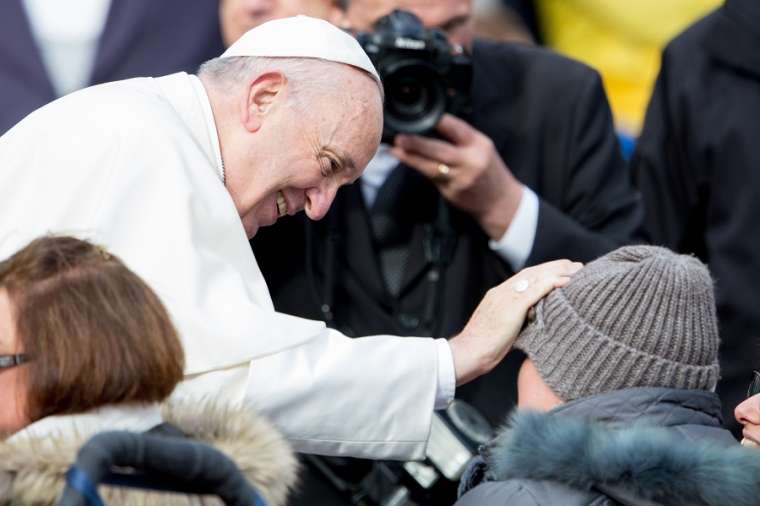 Pope Francis on Saturday encouraged people from different disciplines, cultures, societies and religions to reflect on and share their knowledge on healthcare and commit themselves to care for the sick and the suffering, particularly those experiencing social and cultural hardships.

He was speaking to some 500 participants at the end of their April 26-28 international conference in the Vatican that discussed the impact of science and new technology on society and culture. Entitled:Unite to Cure the event was promoted by the Vatican's Pontifical Council for Culture in collaboration with the Cura Foundation, the Science, Theology and the Ontological Quest (STOQ) Foundation and the Stem for Life Foundation. The event brought together experts in the fields of health, media, entertainment, technology, as well as faith-based organizations and government representatives.

Recommending prevention as the first step in health care, Pope Francis encouraged a balanced lifestyle and to think about the impact on health caused by smoking, alcohol consumption, and toxins released in the air, in the water and in the soil.

Recalling the theme repair and cure that the participants discussed, the Pope expressed satisfaction over new cures available especially regarding rare, autoimmune and neurodegenerative diseases. Advances in cellular research and in the field of regenerative medicine, he noted, have opened new horizons in the areas of tissue repair and experimental therapies.

However, the Pope called for respect for the good of humanity and a sense of ethical responsibility in the field of genetics where, he said, it is "possible to modify our DNS". While caring for the sick and suffering, he said, one must not forget the basic principle that not everything technically possible or doable is thereby ethically acceptable. The "true measure of progress"is one which is directed to the "good of every man and the whole man", he said recalling Blessed Paul VI.

In preparing for the future, Pope Francis reminded all about "our responsibility to one another and to all living creatures". Human health, he said, needs to be considered also in our ability to preserve and protect the natural environment. He said every human being must be taken into consideration, especially those experiencing social and cultural hardships that endanger both their health and their access to adequate care. 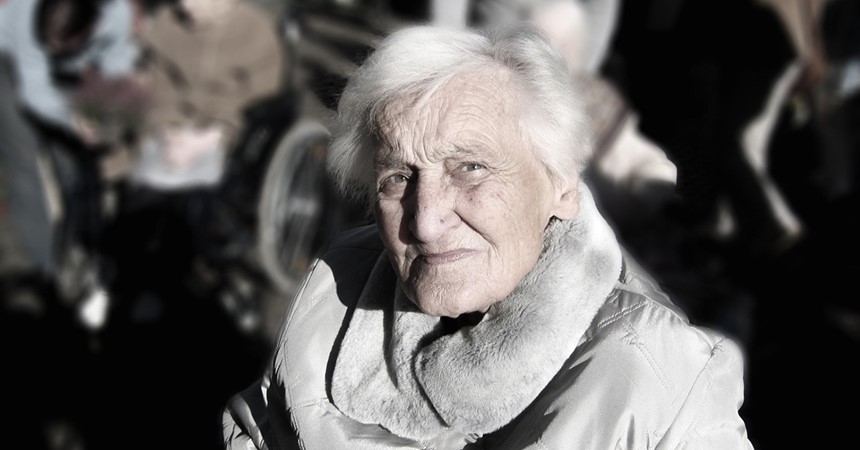 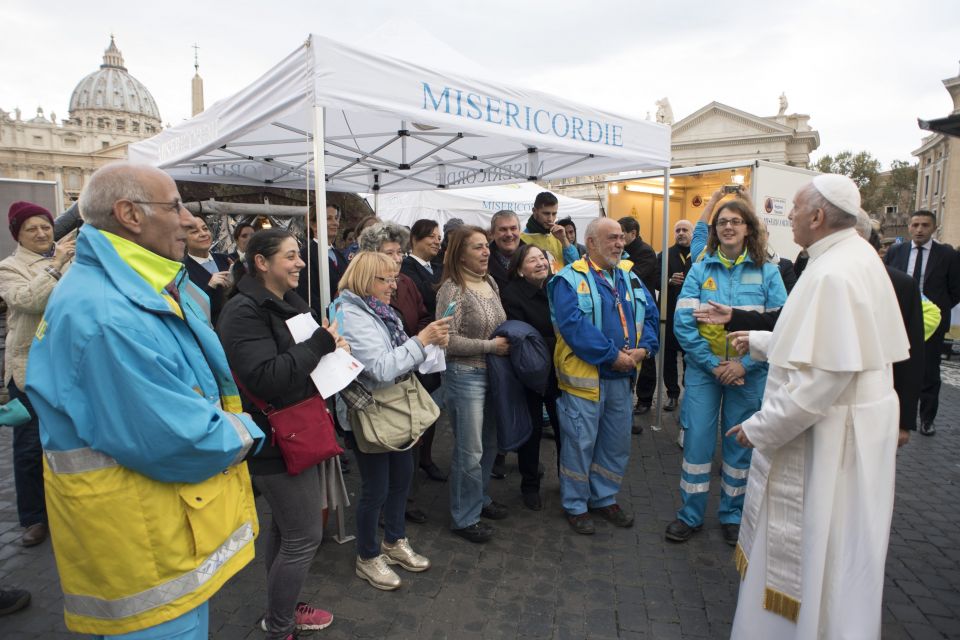